Throughout my youth, I was fascinated with all of the photos, books and memorabilia that dad had brought home from the war. Often I would ask him to take down the kangaroo skin photo album he has and show the photograghs to me again. It was a mysterious and dangerous world he served in during those years.

I was immediately overwhelmed with contributions for the site. So much in fact, I had a very difficult time keeping track of all of it.

The pages presented here are the culmination, albiet a work in progress, of my interest, as well as that of those who have added so much.

This is the second version of my efforts. The first site, hosted initiallyt at xoom.com (later NBCI.com), was taken down by NBCI without my being notified. Rather rude I thought. Fortunately, I had all of the original files saved on my home PC. This latest version features many changes suggested by past viewers of the original site. I have strived to make the navigation, user interface, and overall look more friendly and pleasing. To those of you that have lent a helping hand and those of you that offered suggestions, I thank you.

For the sacrifices of those that did not return, the memory of those that survived and have departed us as well as the benefit of those that are still with us, these pages are humbly dedicated.


I sincerely hope you enjoy your visit.

Our sincere thanks to the following people without who's contributions, this site would be a pretty boring place!


In addition, I would also like to thank the following people for their photo and informational contributions: 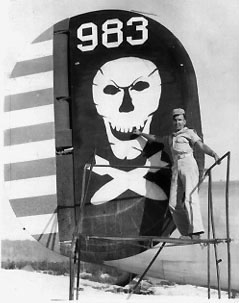 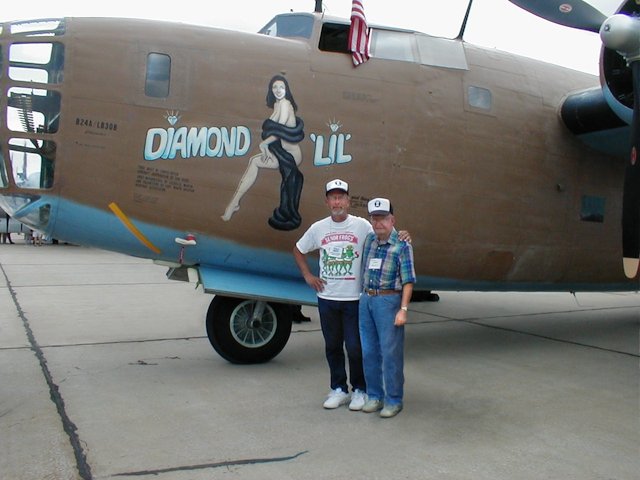 Me and my dad.

Also, a very special "Thank You" to Debbie Kelly for the help in the new site design and her expertise in web graphics. 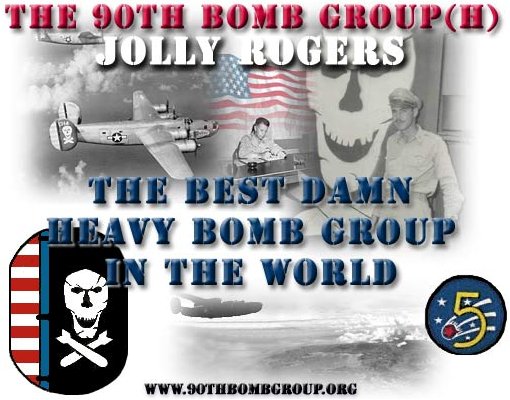 Every attempt has been made to procure permission to use photographs, information and images when the sources were known. If copyrighted material appears here, please let us know so permission may be obtained and credit given, Gary

Also, if you have contributed something to this site and I have missed giving you credit for it, please accept my apologies and let me know so I may add your name to this list.

• Subscribers to the Message Board should re-register here to continue to receive future notifications.